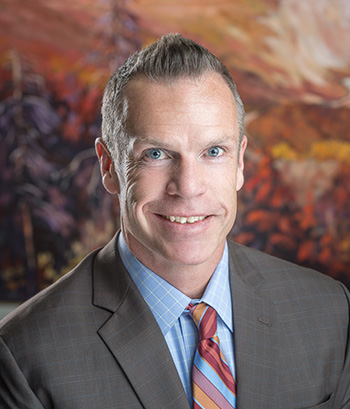 Paul Bolger is a partner with a practice focused on corporate securities, corporate finance and commercial transactions involving emerging, growth and mid-capitalization companies, with a particular emphasis on those listed or planning to list on the TSX Venture Exchange. Paul joined TingleMerrett LLP in October 2003, prior to which he practiced in the corporate/commercial department of a large, Calgary-based national law firm for six years.

Paul acts for a number of private and public companies and has extensive experience in assisting his clients with debt and equity financings, private and public corporate acquisitions and business combinations, Qualifying Transactions, RTOs, share and asset acquisitions and dispositions, corporate restructurings, amalgamations, reorganizations and other business transactions. His clients reflect various industries and include oil and gas, mining, technology, pharmaceutical, biotechnology and industrial issuers, in addition to several corporate finance firms. Paul obtained his law degree (LL.B.) and Master in Business Administration degree (MBA) from the University of Alberta, where he was a Dean’s List student throughout his tenure. During his studies he served as the Editor-in-Chief of the Alberta Law Review and the Executive Director and Chairman of Student Legal Services of Edmonton. He also served as an executive member of several undergraduate student organizations. He received a number of awards and scholarships during his undergraduate and post-graduate careers in recognition of academic, athletic and leadership accomplishments. He is currently a member of both the Calgary Bar Association and the Canadian Bar Association.

In his spare time, Paul enjoys an active lifestyle with his wife and three children. He has been actively involved in coaching hockey for over ten years, as well as volunteer roles with other sports, such as lacrosse and soccer. He also finds time to stay in shape by playing hockey himself, as well as keeping up a regular outdoor trail running schedule through the summer months.