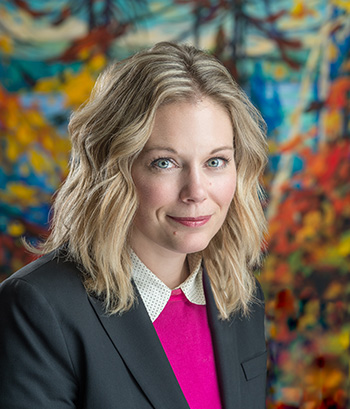 Nicole’s practice focuses on corporate finance and secured financing transactions for both borrowers and private and institutional lenders. Nicole has acted for various banks and venture capital funds and provides advice and assistance in both traditional and subordinated debt, as well as private equity transactions. Nicole also advises small to mid-size companies on general corporate commercial issues and transactions and has acted for both vendors and purchasers on acquisitions, mergers and divestitures.