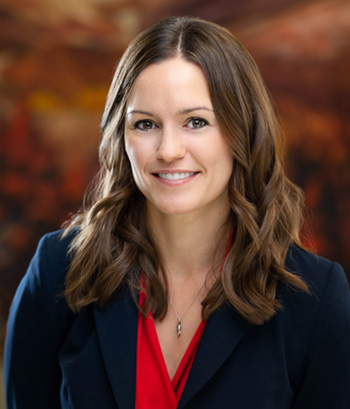 Heather Richardson Nicol is a civil and commercial litigator. Heather works with her corporate and individual clients to resolve disputes in the most cost efficient and effective way possible. Heather has extensive experience advising clients and leading complex settlement negotiations, mediations and arbitrations, and in litigating before all levels of Court in Alberta. Heather has represented a broad range of clients in various regulatory proceedings and appeals, and in contract, negligence, property, and personal injury disputes.

Prior to joining TingleMerrett LLP, Heather clerked for the Honourable Madam Justice Rowbotham at the Alberta Court of Appeal and worked for several years in the litigation and regulatory groups at a major national law firm. Outside the office, Heather enjoys spending time outdoors (preferably on a ski hill or hiking trail) with her husband and two young sons.